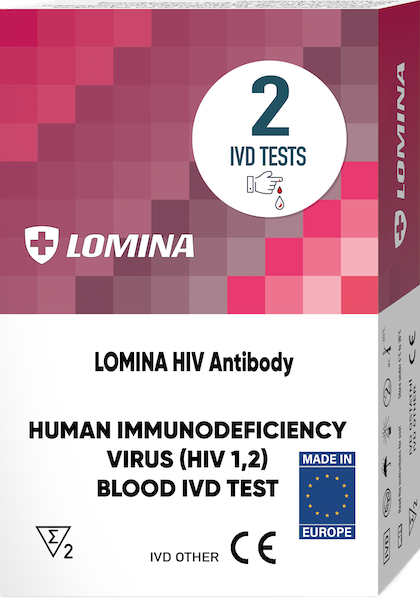 LOMINA HIV Antibody is a Human Immunodeficiency Virus (HIC 1,2) Blood IVD Test. This kit is intended for use as an aid in the diagnosis of HIV infection detecting qualitatively antibodies to HIV-1, HIV-1(O) and HIV-2.
Details

This kit is intended for use as an aid in the diagnosis of HIV infection detecting qualitatively antibodies to HIV-1, HIV-1(O) and HIV-2.

The test is developed and tested for the use of whole blood, plasma or serum samples.

HIV is the etiologic agent of Acquired Immune Deficiency Syndrome (AIDS). The virion is surrounded by a lipid envelope that is derived from host cell membrane. Several viral glycoproteins are on the envelope. Each virus contains two copies of positive-sense genomic RNAs. HIV-1 has been isolated from patients with AIDS and AIDS-related complex, and from healthy people with high potential risk for developing AIDS. HIV-1 consists of Subtype M and Subtype O. Highly divergent strains of HIV-1 were first recognized in 1990 and grouped provisionally as Subtype O as this variation has similar glycoprotein markers to HIV-1 but a slight variation to the protein marker. Infections caused by Subtype O have so far been identified in Africa (Cameroon), France and Germany. HIV-2 has been isolated from West African AIDS patients and from seropositive asymptomatic individuals. Both HIV-1 and HIV-2 elicit immune responses. Detection of HIV antibodies in serum, plasma or whole blood is the most efficient and common way to determine whether an individual has been exposed to HIV and to screen blood and blood products for HIV. Despite differences in their biological characters, serological activities and genome sequences, HIV-1, HIV-2 and Subtype O show strong antigenic cross-reactivity. Most HIV-2 positive sera can be identified by using HIV-1 based serological tests.

The LOMINA HIV Antibody Rapid Test Device (Whole Blood/Serum/Plasma) detects antibodies to HIV-1, HIV-1 (O), and HIV-2 through visual interpretation of color development on the internal strip. Recombinant HIV-1 and HIV-1(O) antigens are immobilized on the ‘1+O’ test region of the membrane, and recombinant HIV-2 antigens are immobilized on the ‘2’ test region of the membrane. During testing, the specimen reacts with HIV antigen conjugated to colored particles and precoated onto the sample pad of the test. The mixture then migrates through the membrane by capillary action and interacts with reagents on the membrane. If there are sufficient HIV-1, HIV-1(O) or HIV-2 antibodies in the specimen, a colored band will form at the corresponding test region of the membrane. The presence of this colored band indicates a positive result, while its absence indicates a negative result. The appearance of a colored band at the control region serves as a procedural control, indicating that the proper volume of specimen has been added and membrane wicking has occurred. 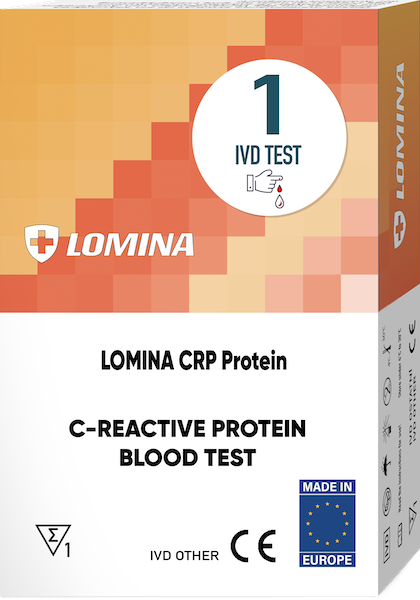 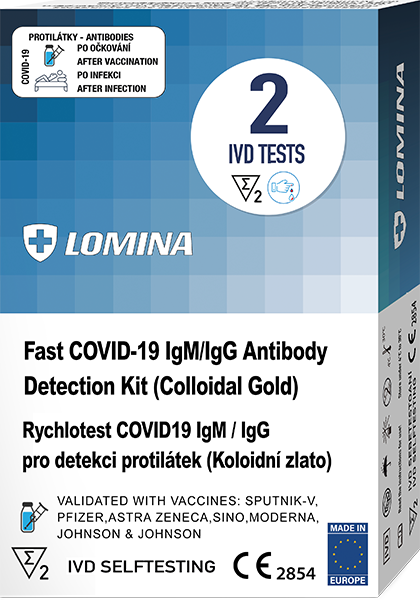